What is an Activist Investor

Activist investors will typically build large positions within a company in order to change corporate governance. Whether they may make their demands publicly or privately, it’s usually best to identify and try to manage an activist before they can make any drastic moves. Activist investors have been known to influence votes that result in the removal of executives, changes in executive compensation, forcing a sale or acquisition of a company, and many other corporate actions.

Most activist investors take interest in your company because they see the opportunity to increase your valuation, however this is not always the case. Some activists have an ESG or other moral agenda. Also, even if an activist has good intentions  it’s still important to be informed and wary of their presence. Some activists will have little to no experience in your industry, and it’s possible the changes they want to make aren’t aligned with the long-term strategy your management team has in place.

How to Spot Activist Investors

A challenge for every investor relations team is spotting activist investors before they are able to launch a campaign. An activist campaign will be more successful if they catch you off guard, so it’s important to be vigilant. Many activist investors will build positions slowly, often in ways that do not require them to report holdings. In the US, shareholders are required to report their holdings when they hold at least 5% of a company’s shares, in Canada the threshold is higher at 10%.

Some activists will build a position across multiple funds, or even in their personal trading accounts. Given how difficult it is to identify activists with traditional 13F filings it is important to leverage  shareholder monitoring tools like Irwin to assess your risk of an activist intervention by keeping track of filings, key investors and their buying and selling activity. Irwin not only flags well known activist investors, but can also help you keep track of institutional and retail investors building positions.

In addition to monitoring shareholders for potential activism, it’s imperative to look inwards at activities that may attract activist investors. Examples include poor financial performance unrelated to major market events, excessive executive compensation, inexperienced board members or management, and poor ESG performance. If any of these factors could be weaknesses in your company, you may wish to create a watchlist of known activists and monitor their positions closely.

How to Manage An Activist Intervention

It’s important to have a protocol for managing activist investors before they become a threat. Having a standard operating procedure (SOP) in place before an activist becomes a problem is the best way to ensure you’re prepared for anything. You should have two SOPs ready, one for a private activist proposal and one for a public activist declaration.

If an activist expresses their proposal privately, you’re in a good position to discuss their expectations. While you technically have no duty to negotiate or even meet with them, it’s usually beneficial to review their proposal and discuss it privately - this mitigates the risk of them taking their proposal to other shareholders or the public and helps you keep control of the situation. You should keep the board apprised of these discussions, and bring up if there are any sensible points on the activist’s slate. depending on the quality of the proposal and who the activist is, it may be advisable to negotiate their proposal or implement a few of their suggestions.

When dealing with a private proposal, you should be ready at any time for the activist to take their campaign public or to try to contact directors, shareholders, sell-side analysts, business partners, employees and key corporate constituencies. When gauging shareholder sentiment, you should discreetly try to find out if the activist has already made efforts to contact other groups or broadcast their opinion on social media or forums. Any data you can get into their readiness to initiate a proxy fight is helpful in crafting an appropriate strategic response.

You should prepare directors to funnel activist communications back to investor relations, and be ready at any moment to switch to a public activist SOP.

The first step in dealing with an activist who has made a public attack on your company is acknowledging and responding that you have received their proposal. A generic and noncommittal statement such as “the board will welcome and consider input from its shareholders” is usually sufficient. You should then notify the board and consider whether it’s beneficial to meet with the activist; while it typically looks better to institutional investors when you meet with the activist, there is always the possibility that the activist will misconstrue the outcome of this meeting. The best way to avoid this is to be extremely clear with your communications and avoid mixed messaging at all costs.

Next, you will want to assemble a strong activist defense team comprised of investor relations, the CEO, legal counsel, PR and other advisors, and one or two key board members. This team is best suited to assess if the activist has or will cause any reputational issues and can prepare a defensive strategy if necessary.

Typically, a telltale indication that the activist will attempt to replace a board member is the ordering of shareholder lists. Usually an activist won’t attempt to implement their agenda unless they already know they have the support of other shareholders. While it’s possible activists have contacted your shareholders through other means, it’s very unlikely that they would invest the time and resources into a proxy fight without building a base of support.

While dealing with an activist investor is not an ideal situation, there is plenty you can do to prepare yourself in advance. The best thing to do is to take a proactive approach to activist monitoring as this gives you the upper hand when forming an activist strategy. Knowing who your activist is and their style will help you intervene before any problems arise. Having a SOP ready in the event of an activist will ease the tension of the situation and help you formulate a strategic plan for long term success.

Lastly, you should divorce ego from an activist attack. “Winning” against an activist shouldn’t happen at the expense of the company’s success, and sometimes it is better to negotiate or agree on areas of improvement than to force the issue. Consider the performance of your company and its board before automatically dismissing activists. A shareholder communication strategy with an emphasis on listening to shareholders can help you identify areas of concern before activist investors bring them up.

Not sure if you have activist investors in your ranks? Try Irwin's shareholder monitoring solutions to find out:

Go back to all posts 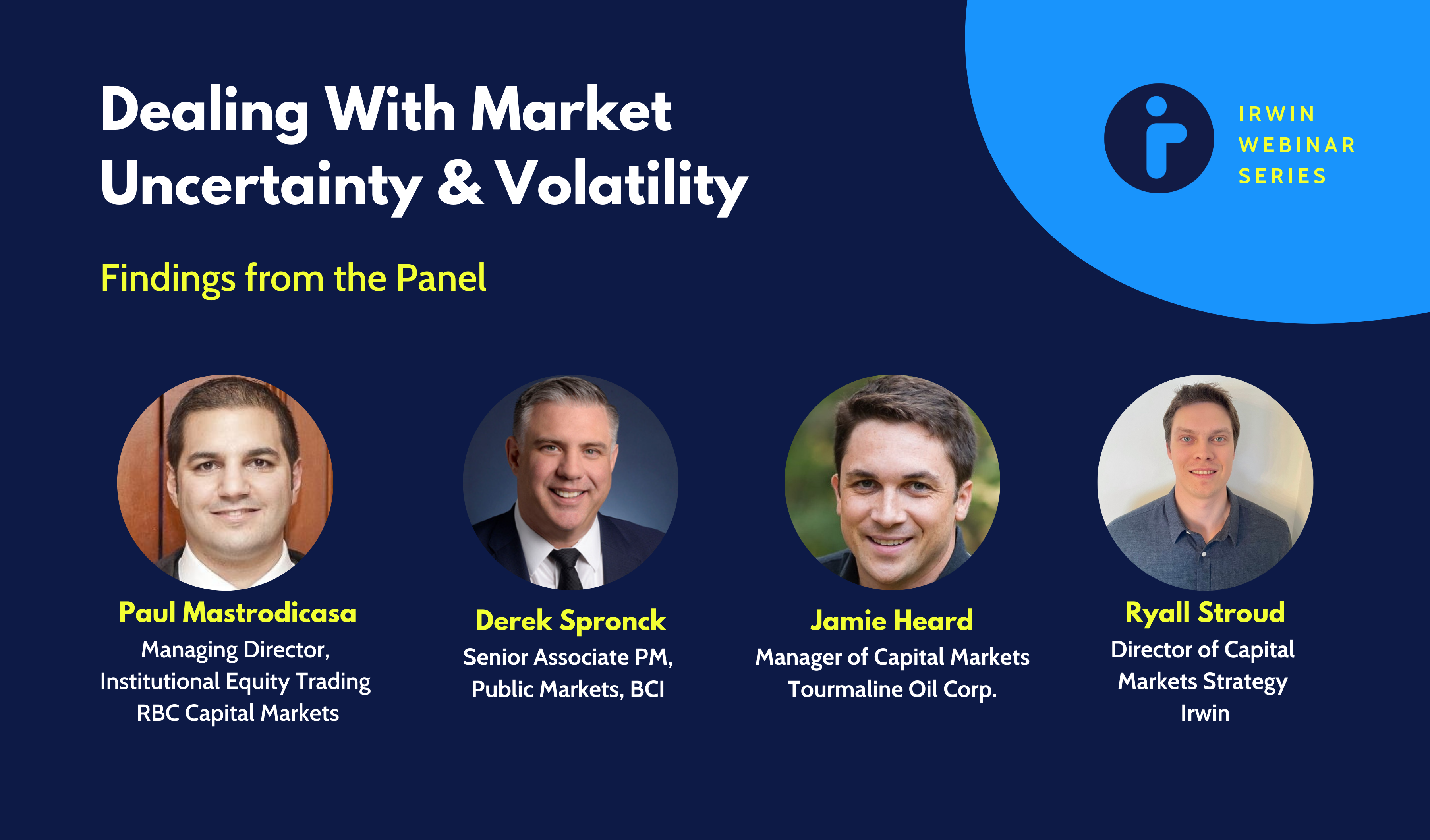 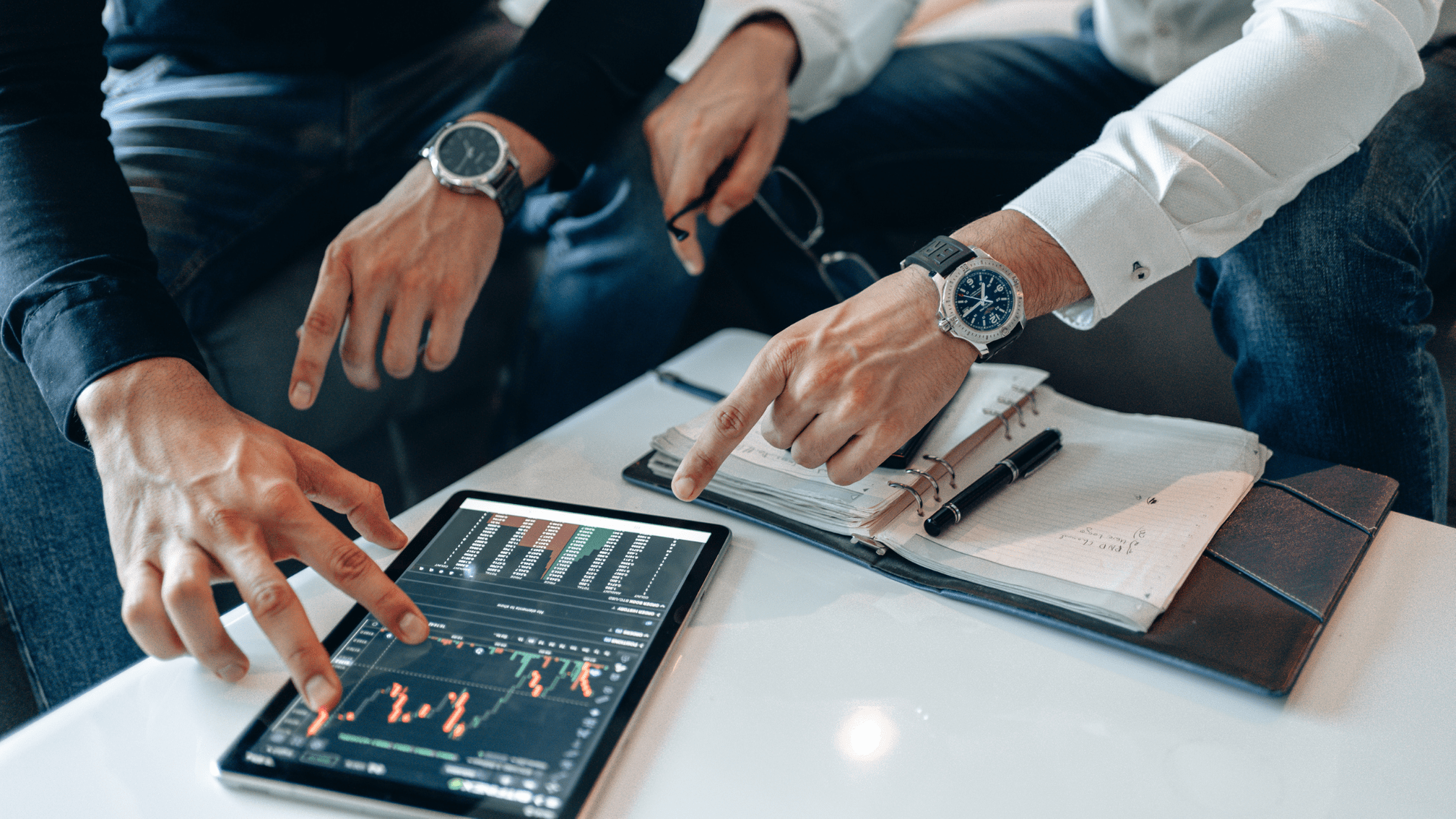 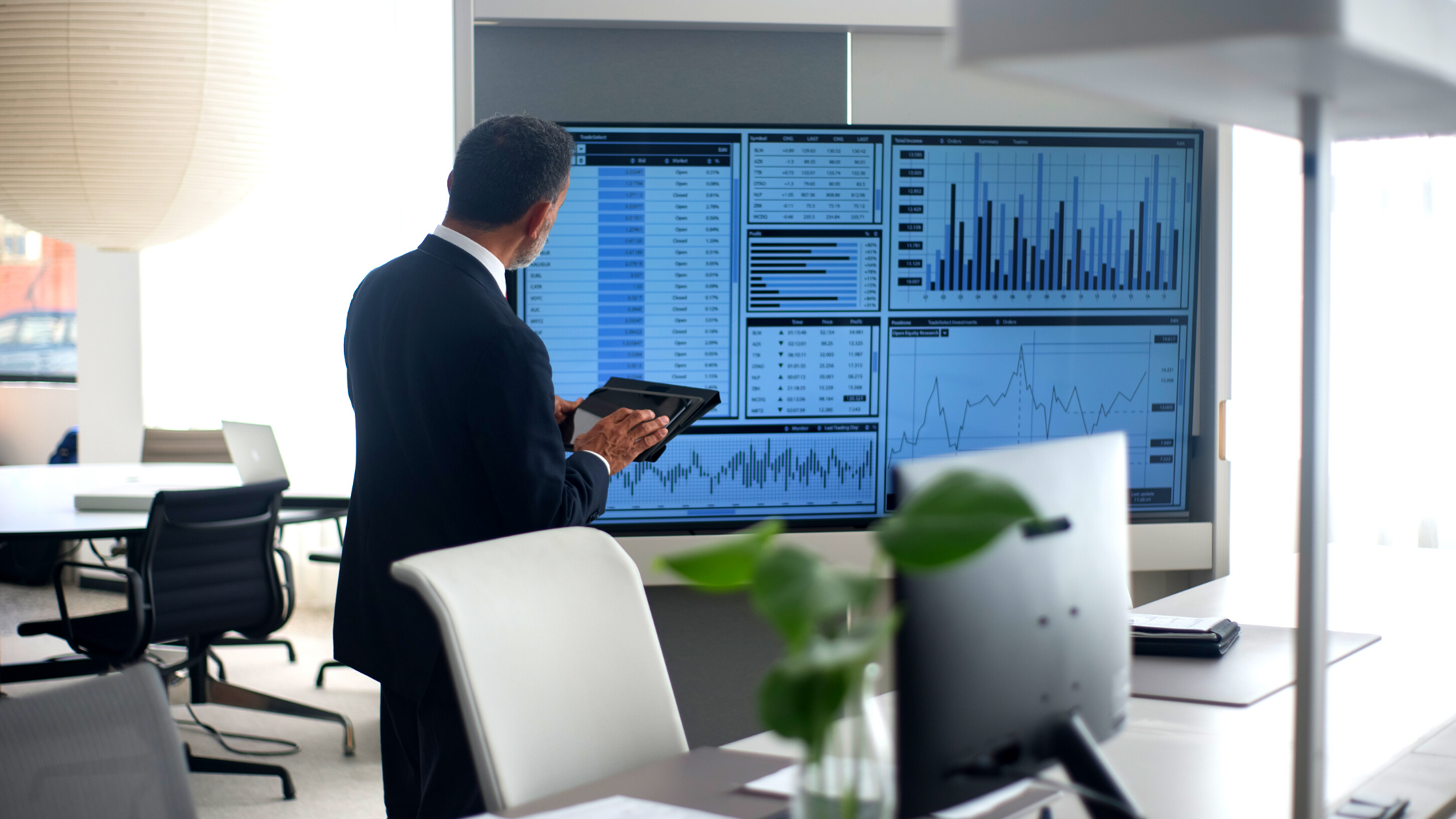